PARISIAN motoring chic is coming to Northern Ireland for the first time with the opening a new 3300 sq ft DS Store, located within the dealership of JC Halliday & Sons, Eglintion. The DS marque was introduced by Citroën as a premium sub-brand added to certain models, with DS being an abbreviation of ‘Different Spirit’ or ‘Distinctive Series’, and running in parallel to its mainstream cars.

The New DS showroom was the first of its type in Northern Ireland and also the first major contract that was delivery to the Main Contractor P&K McKaigue. This demonstrated that IAT could deliver such a project both on budget and more importantly on time. 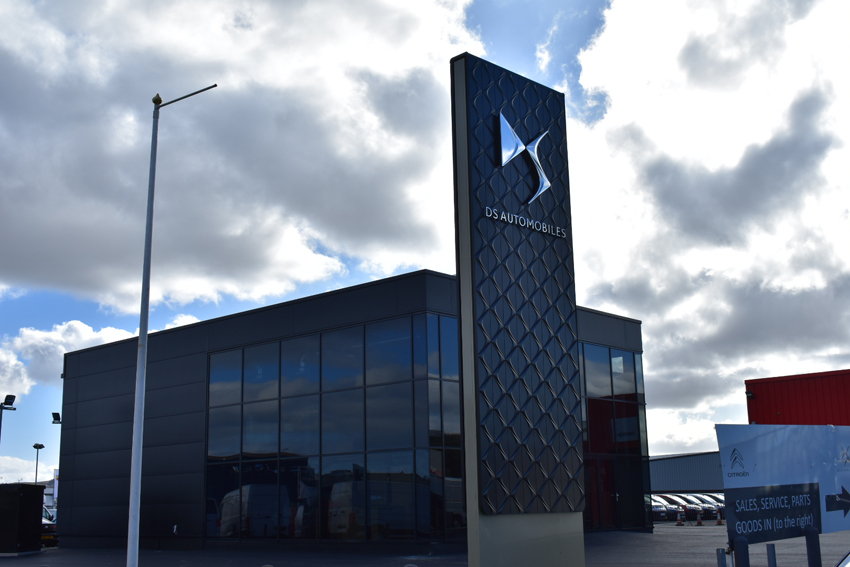